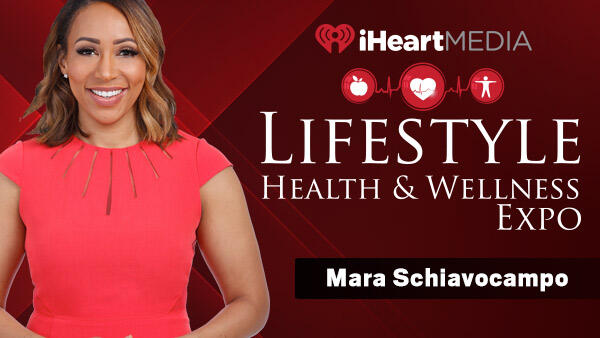 A celebrated journalist, Mara has covered nearly every major

news story of the last decade, most recently as a correspondent for ABC News’ Good Morning America. She has received numerous accolades and awards, including Emmy Awards for Outstanding Morning News Program (Good Morning America, 2016), the Boston bombing manhunt (NBC News, 2013), and the 2008 Presidential election (NBC News). In 2007, she became the first broadcast journalist ever honored with the National Association of Black Journalists’ prestigious Emerging Journalist of the Year Award. Over the years she has also won an astounding seven Telly Awards, and a NY State Broadcasters Association Award for Outstanding Hard News.

Mara is also a best-selling author. Her memoir “Thinspired” (Simon & Schuster, 2014) documents her journey of losing 90 pounds after the birth of her first child. She followed this success by launching the Motivated podcast in 2017, debuting at #1 on the iTunes charts, and becoming one of the most popular podcasts in the health and wellness space.

Prior to joining ABC News in February 2014, Mara was a correspondent for NBC News as well as the anchor of “Early Today” on the NBC network and “First Look” on MSNBC.

Mara has a multi-cultural background. She holds dual Italian-American citizenship and has traveled extensively, residing for a time in Somalia, Italy and the Philippines. Mara speaks fluent Italian, and functional Spanish and French.

Mara is a longtime member of the National Association of Black Journalists. She lives in Harlem with her husband, two children, and their rescue dog.