Thursday August 2, 2018 was our Disney filled Broadway in Bryant Park! The park was packed with happy faces and the sun was smiling down from above. With performances from Aladdin, Frozen, and The Lion King, the entire crowd was singing along to their favorite classic Disney songs. This Broadway in Bryant Park was extra special because the shows all took turns on the stage and came together for the grand finale featuring a show-stopping performance of "Let It Go." It was the best thing ever! Other classic performances included "Can You Feel The Love Tonight?" "In Summer" "Hakuna Matata" and "Friend Like Me."

Check out some highlights from Broadway in Bryant Park on August 2nd:

The day kicked off with a powerful rendition of the classic Lion King song "Circle of Life."

Aladdin and Jasmine took us on a magic carpet ride during "A Whole New World."

Aladdin soon transitioned into Frozen with a performance of "Love is An Open Door."

We forgot all of our worries with "Hakuna Matata" and the cast of The Lion King.

Finally, all three casts came together for a spectacular performance of "Let It Go" from Frozen.

Check out the entire performance here from ABC News with exclusive interviews from all of the casts of 'Disney on Broadway:'

Thank you to everyone who performed and came to watch the show! We can't wait to see you next week on August 9th with performances from: 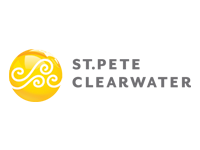 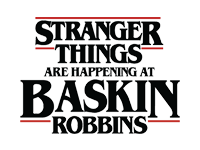 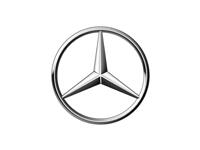 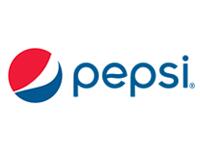 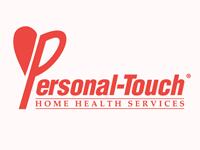 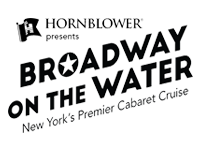 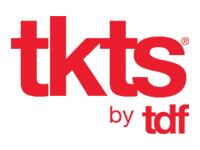 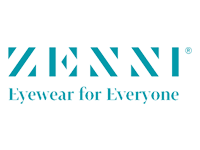